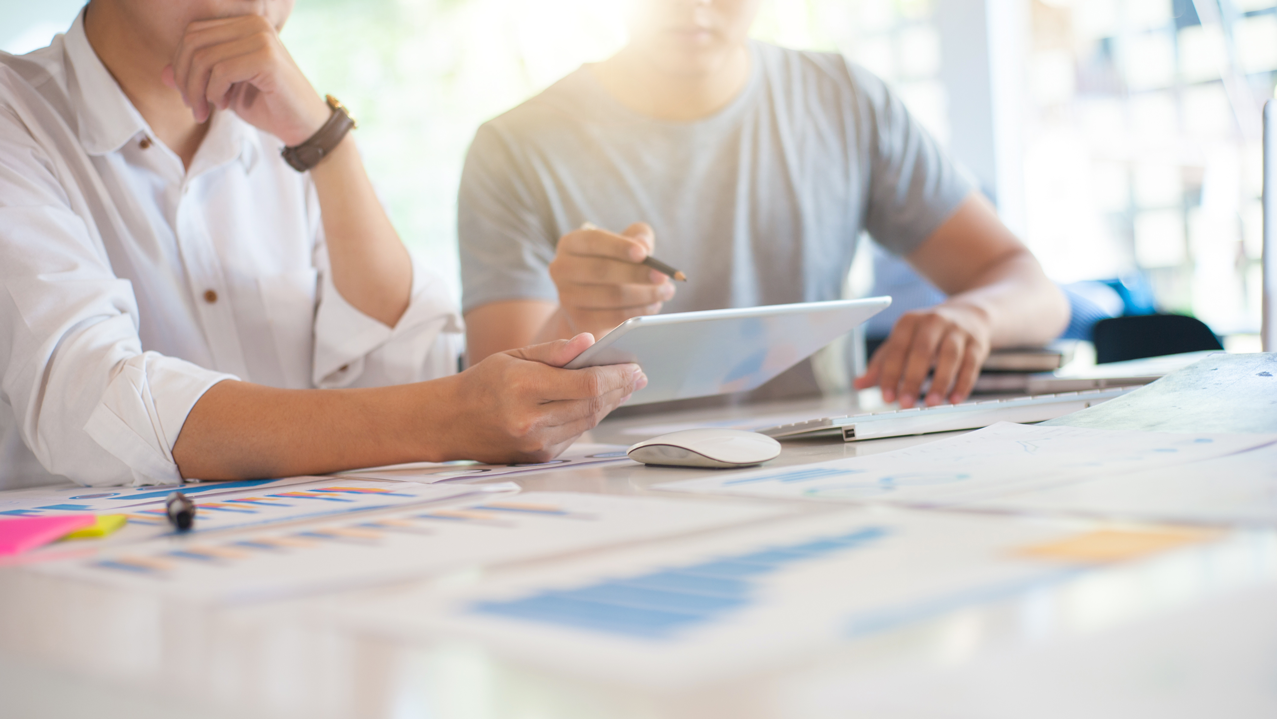 Provided that the sample thermocouple is in close proximity to the sample (as is the case with NETZSCH thermobalances and dilatometers), a DTA signal can be calculated and recorded from the difference between the temperature of the sample and the temperature of the program. This allows for additional information on EsotermicoUna transizione o reazione è esotermica se il materiale genera calore exothermal or endothermal processes to be gathered during the course of TGA or DIL measurements. Moreover, the c-DTA® software can also be employed for the temperature calibration of thermobalances or dilatometers.

When applying temperature modulation, which is available for the TG 209 F1 Libra®, TG 209 F3 Tarsus®, DSC 214 Polyma, DSC 204 F1 Phoenix®, DSC 3500 Sirius, DSC 404 F1 Pegasus®, STA 449 F1 Jupiter® (TM-DSC), STA 449 F3 Jupiter® (TM-DSC), DIL 402 Expedis Select, DIL 402 Expedis Supreme and TMA 402 F1 Hyperion® (for TMA and DIL, beginning with the 7th generation of the Proteus® software), the linear heating rate is superimposed by a sinusoidal temperature change. This makes it possible to deconstruct the signals into reversing and non-reversing parts (DSC, DIL, TMA) and thereby separate overlapping effects ‒ for example, glass transitions and RelaxationWhen a constant strain is applied to a rubber compound, the force necessary to maintain that strain is not constant but decreases with time; this behavior is known as stress relaxation. The process responsible for stress relaxation can be physical or chemical, and under normal conditions, both will occur at the same time. relaxation peaks (DSC) or thermal expansions and SinteringSintering is a production process for forming a mechanically strong body out of a ceramic or metallic powder. sintering steps (DIL, TMA) ‒ and to calculate activation energy(ies) from a measurement (TGA).

This extra package allows for the calculation of the density change in a material (with the initial density as a reference value) during a DIL or TMA investigation. Even measurements that finish in a molten state (in a container of sapphire, graphite or quartz) can be evaluated this way. Below the melting temperature, the density can be calculated based on an isotropic material; above the melting temperature, all influences of the container and sample preparation are taken into consideration.

This software is of interest for all researchers who require a more accurate determination of Phase TransitionsThe term phase transition (or phase change) is most commonly used to describe transitions between the solid, liquid and gaseous states.phase transitions. The data should also be of interest to designers who work in the area of casting technology. It is absolutely critical for analyses in which the density is required beyond the Melting Temperatures and EnthalpiesThe enthalpy of fusion of a substance, also known as latent heat, is a measure of the energy input, typically heat, which is necessary to convert a substance from solid to liquid state. The melting point of a substance is the temperature at which it changes state from solid (crystalline) to liquid (isotropic melt).melting point (e.g. determination of the Diffusività TermicaThermal diffusivity (a with the unit mm2/s) is a material-specific property for characterizing unsteady heat conduction. This value describes how quickly a material reacts to a change in temperature.thermal diffusivity by means of laser flash analysis). 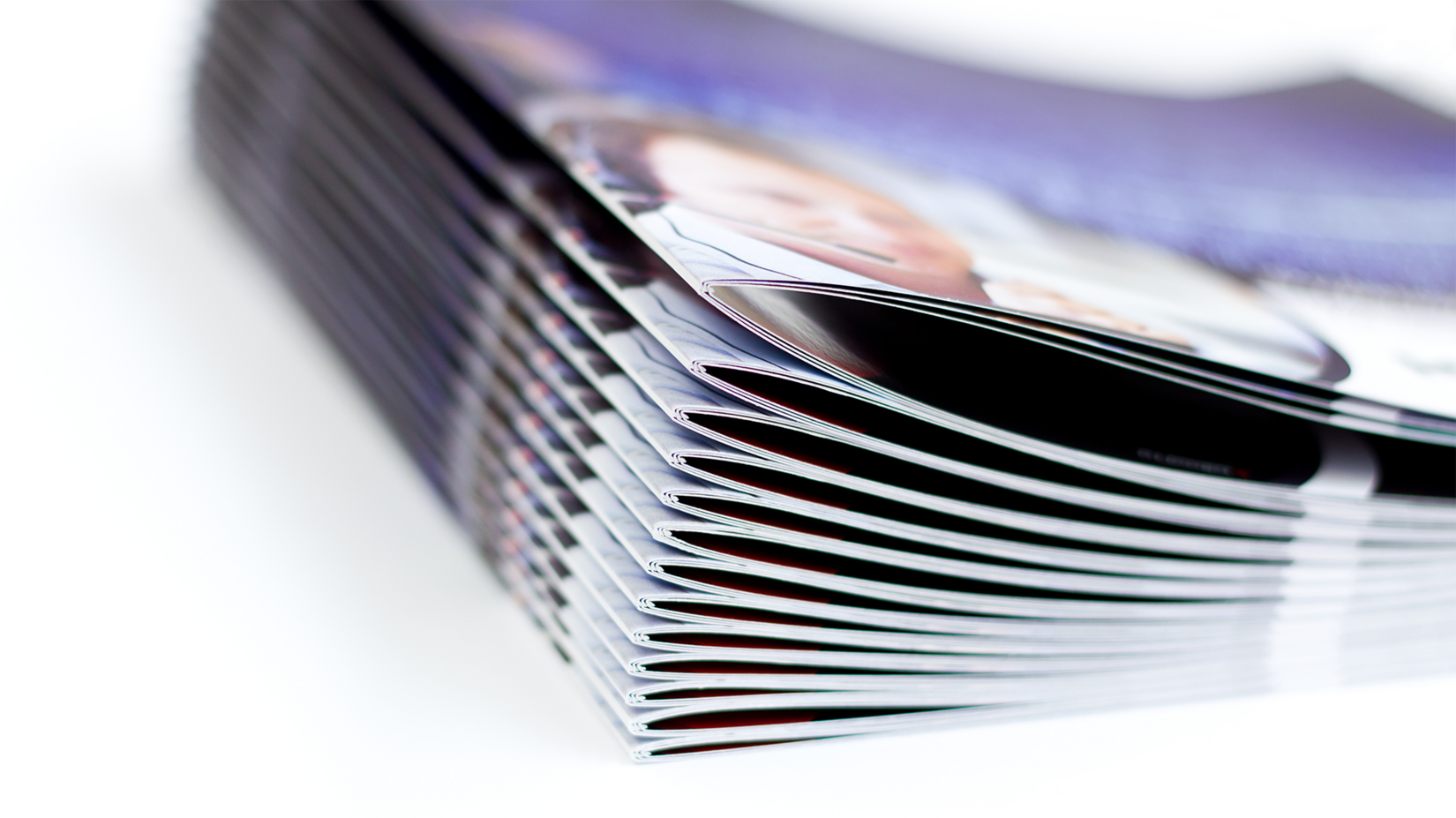