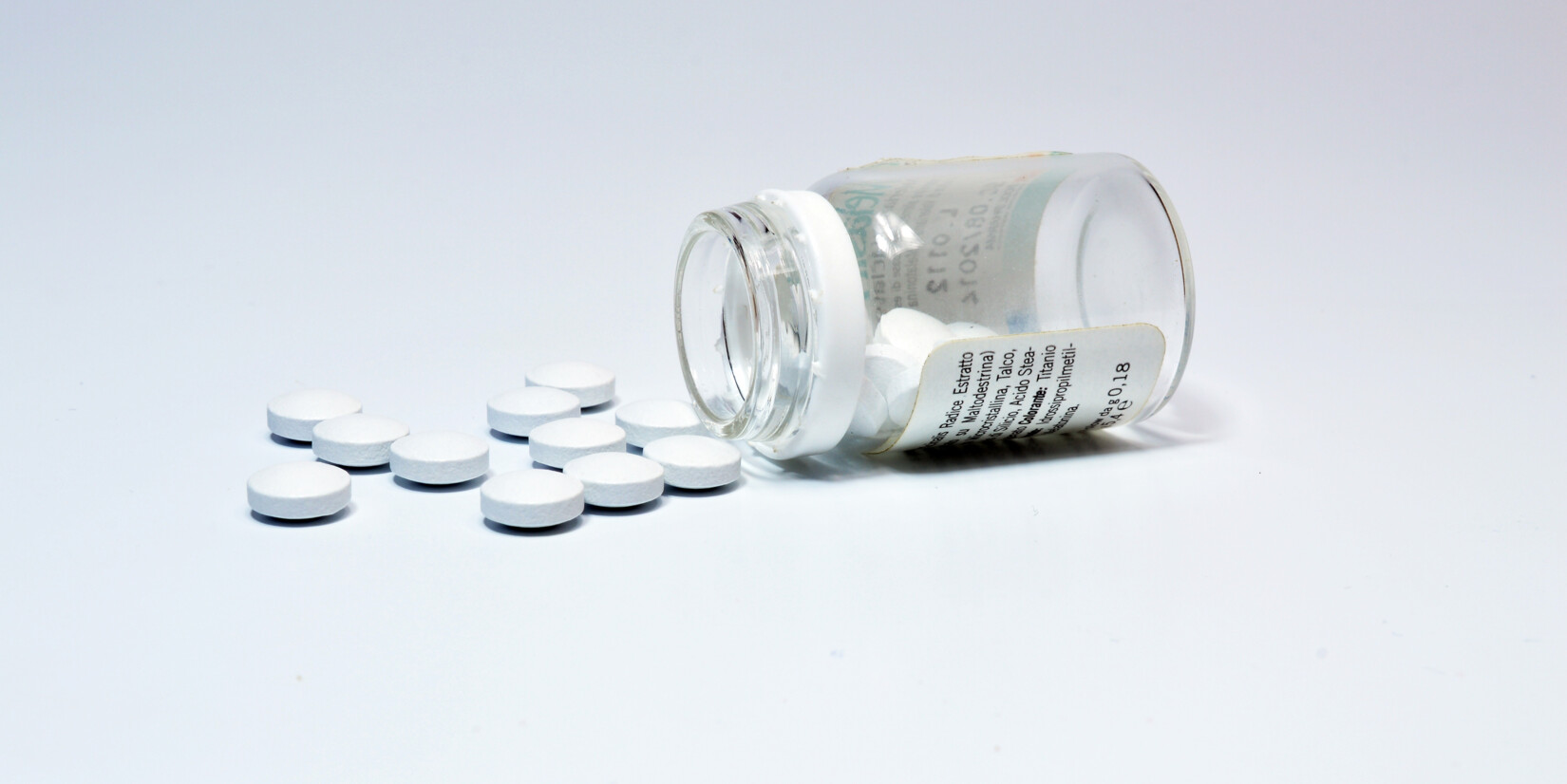 How to Avoid Incorrect Results Due to Improper Sample Preparation

A thermogravimetric balance measures the mass changes in a sample during a temperature/time program (DIN 51005). As a result, it is possible to determine the temperatures of chemical and physical processes that induce a mass change.

It is well known that the thermogravimetric curve is influenced by the following factors:

Improper sample preparation can be the cause of more than just a shift of the mass losses monitored by the TGA: It can lead to significantly different results. With thermogravimetry, solid specimens can be measured as a powder or a piece of a tablet; liquids can be measured as well. However, one should be aware that reproducible TGA curves can only be obtained by consistently using the same sample preparation (sample form) and measurement conditions. In particular, the sample surface influences certain processes, which can be seen in the evaporation of solvents or in oxidative Decomposition reactionA decomposition reaction is a thermally induced reaction of a chemical compound forming solid and/or gaseous products. decomposition (combustion). As a consequence, these effects are associated with different temperatures depending on weather the investigated sample is a powder or composed of a single piece. In the following, thermogravimetric measurements are used to carry out kinetic analysis of the reaction. This example demonstrates how crucial sample preparation can be to draw the correct deductions.

The measurements were carried out on an ibuprofen tablet, Ibu 400 akut, marketed by 1A Pharma®. This tablet contains ibuprofen as an API (Active Pharmaceutical Ingredient); this is one of the most frequently used non-steroidal anti-inflammatory drugs (NSAIDs). Furthermore, it also includes excipients that act as fillers, lubricants, disintegrants, etc.

Measurements were performed at different heating rates between 5 and 20 K/min with the TG 209 F1 Nevio thermobalance in a dynamic nitrogen atmosphere. Aluminum oxide crucibles were used. The sample masses ranged from 9.93 mg to 10.09 mg. The gases evolved during heating were directly transferred into the gas cell of the FT-IR spectrometer by Bruker Optics.

Figure 1 displays the TGA measurement on the commercial ibuprofen tablet at a heating rate of 10 K/min along with the DTG curve (first derivative of the TGA curve). Additionally, the calculated DTA signal (c-DTA®®, the difference between furnace and sample temperature) is displayed between 70°C and 100°C (blue curve).

This proves that the mass loss detected at 235°C (DTG peak, figure 1) in Ibu 400 akut actually results from the evaporation of the active ingredient (ibuprofen) and is not due to the Decomposition reactionA decomposition reaction is a thermally induced reaction of a chemical compound forming solid and/or gaseous products. decomposition of an excipient. In figure 1, Ibu 400 akut exhibits two further mass-loss steps between 250°C and 400°C which are partially overlapped. They are probably due to the thermal decomposition of excipients present in the tablet as microcrystalline cellulose or magnesium stearate [2].

Figure 3 shows the TGA measurements at different heating rates. The effects are shifted to higher temperatures as heating rates increase. This dependence of the TGA curve on the heating rate allows for determination of the reaction kinetics.

Determination of the Reaction Kinetics by Means of Kinetics Neo

The TGA curves obtained are the basis for the kinetic evaluation of the reactions occurring in the measured temperature range. For this, the NETZSCH Kinetics Neo software was used. It allows for modelling the kinetics of single- to multi-step reactions.

This software can assign each individual step to different reaction types with kinetic parameters of their own, such as activation energy, order of reaction, and pre-exponential factor. Based on the results, Kinetics Neo is able to simulate the reaction(s) for user-specified temperature programs.

To implement, the thermogravimetric curves are first imported into the Kinetics Neo software. Then, a reaction model is selected for each step (for example: nth order reaction). Based on the reaction model chosen, the software calculates thermogravimetric curves. The pertinence of the model is assessed via the correlation coefficient between the measured and calculated curves.

For the first mass loss, the software calculates a curve with a one-step reaction model, A → B. The sample behavior in the temperature range from 250°C to 450°C is described with three independent steps (C→D, E→F and Shear Modulus G*G or shear modulus is defined as the ratio of shear stress and shear strain.G→H) because this is the best fit for the measured data in this temperature range.

Figure 4 displays a comparison of the measured and calculated curves for such a model. With a correlation coefficient of higher than 0.999, the kinetic model describes the reaction process very well.

For each reaction step, Kinetics Neo calculates the kinetic parameters: activation energy, reaction order, contribution of the step to the global process, etc. Table 1 presents them for all four steps.

What Is the Reason for the Difference Observed?

As mentioned before, the first mass-loss step is due to the evaporation of ibuprofen, which is dependent on the sample surface [1]. One can expect the larger sample surface associated with the crushed material to have a heavy influence on the TGA curve.

In a second experiment, the previous measurement (heating to 200°C and isothermal) was carried out again, but this time using a piece of the tablet. The new thermogravimetric curve now corresponds very well to the one calculated by Kinetics Neo! (See figure 6.)

TGA measurements were carried out on an ibuprofen tablet (commercial name: Ibu 400): one on a solid piece and one on a powder. FT-IR measurements were able to demonstrate that the first mass-loss step results from the evaporation of the active ingredient. In addition, this process is highly dependent on the sample surface, so the results of measurements carried out on a piece of the tablet differ from those carried out on the powder. This also has a great impact on the kinetic analysis. Such a kinetic analysis is particularly useful when investigating the thermal stability of a pharmaceutical.